54 books this year, which is a total I’m very happy with. I had a really strong start to my year in reading and lazy days sitting in the garden doing nothing but reading meant I read 20 books over May and June. But then the year tailed off thanks to life getting in the way and a few underwhelming books that just meant I didn’t feel like reading which makes me a bit sad. I had committed to 40 pages a day and actually averaged 48, although the average for the first half of the year was an astonishing 72 pages per day. 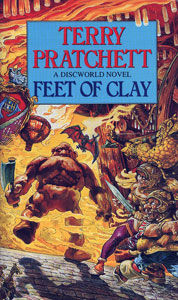 All but 5 of the books were new to me, 3 of which were re-reading Pratchett books that I haven’t read in a couple of decades, and 2 were pure comfort reads of familiar friends. 18 (1/3) were read on Kindle, most of which thanks to a couple of months of Kindle Unlimited subscription which remains a good deal for some easy going modern fantasy and some classic reads as well. I only did one batch from the library this year (5 books) because most of the time I’ve got a backlog of books that I couldn’t resist buying in shops.

40% of the books were newly published either this year (12 books) or last (7 books). I didn’t do a very good job reading classics this year, only 1 from pre-20th Century (Persuasion), 3 Agatha Christies, 3 Cadfaels, and 3 Discworld books make the only 20th Century reads. I’ve definitely got an aim to do a bit better there.

The 54 books I read came from 38 authors, and only 14 of them (37%) were new to me. However 60% of the authors I read were female and that was without me making any deliberate choices in that direction. 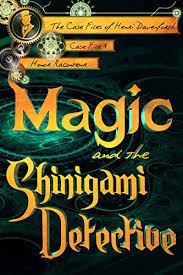 A few series bulked this figure out, most notably 7 books in the Case Files of Henri Davenforth series which is a lovely little alternate universe/fantasy/detective series available on Amazon’s Kindle Unlimited. There were also 3 books in the King’s Watch series also on Unlimited and 3 from Pratchet’s Discworld Guards. I discovered the Cadfael books on Unlimited and read three of those, and 3 more Agatha Christies.

A few of my favourite authors happily continued their series too with Richard Osman, Robert Galbraith, Ben Aaronovich and Naomi Novik all providing satisfying continuations to their ongoing series that I happily got in hardback.

There’s a distinct lack of science fiction in my book list which is incredibly weird to me, but I seem to have recently moved far more towards fantasy (37%), I definitely need more spaceships in my life though so there’s an objective for 2023. I’ve got the same number of crime novels as fantasy although there’s a fair amount of overlap as a popular genre seems to be crime fantasy, which is absolutely perfect for me. In fact only 4 of the books I read this year were set in the present day real world – which indicates my enthusiasm for escaping the real world! 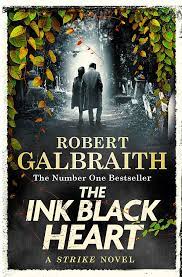 I don’t really have a single book that feels outstanding for the year, nothing has really stood out in terms of quality although there are plenty that I’ve really enjoyed, so here are some of my favourites in no particular order. 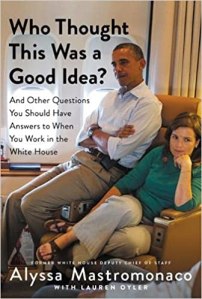